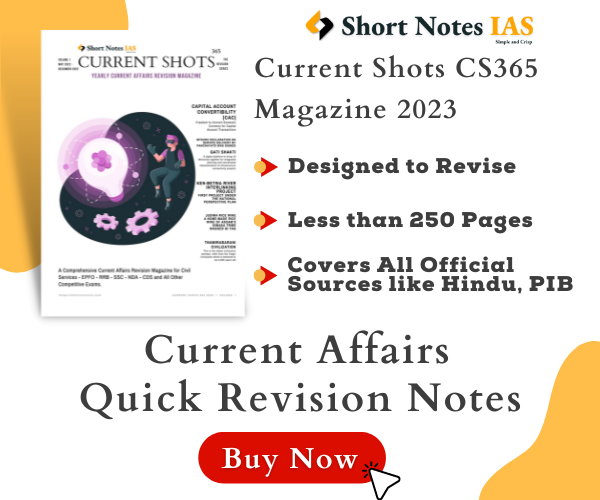 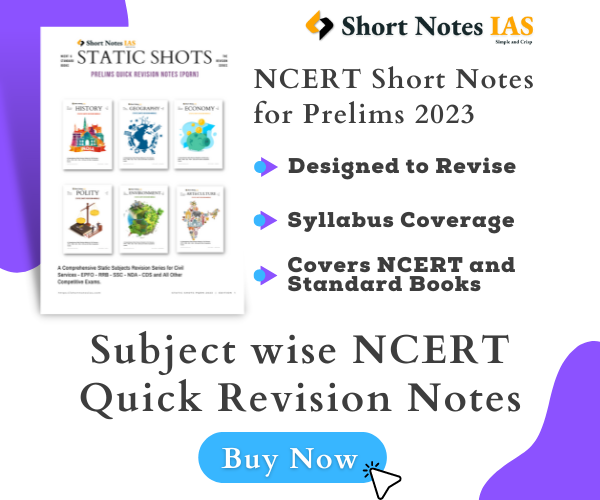 The growing use of apps has begun to shift the labour market away from stable employment contracts. This will create several policy challenges

Some critics have likened the gig economy to a Dickensian world in which workers are at the mercy of the online platforms they are members of.

Apps are now ubiquitous in our lives. We use them to call a taxi, order food, connect with friends, make payments, and a lot more. Some of these apps are used to deal with people we already know. Many connect strangers with each other. WhatsApp is an example of the former. Airbnb is an example of the latter. These apps are central to what is now called the gig economy—where a payment for every service replaces the traditional labour contract for the long term. What does all this mean for a society?

The ongoing Facebook controversy is just one part of a broader examination of the social impact of this emerging new economy based on online platforms. The recent strike in some Indian cities by thousands of taxi drivers on the Uber and Ola networks also raises some important questions about the underlying assumptions of the gig economy, especially the role of labour in it.

There are ample reasons to welcome the growing popularity of such apps. For example, there is little doubt that the rise of taxi aggregators has offered harried commuters a comfortable alternative to traditional taxis. The attempts by taxi unions in many cities around the world to block competition from taxi aggregators only hurts consumers. There is a flip side as well, thanks to lower search costs. The apps also allow taxis to be used more efficiently, rather than idling by roadsides waiting for customers.

However, there is a grey underside to the gig economy as well. Some critics have likened it to a Dickensian world in which workers are at the mercy of the online platforms they are members of. Others have spoken about digital serfs who have few rights. The reported reasons why Uber and Ola taxi drivers took their cars off the road are worth focusing on in this context, since they raise some deeper questions about the role of labour in the gig economy, especially at a time when many thinkers believe that an economy of freelancers is one solution to the global jobs challenge.

There are two important economic issues here. First, most traditional firms are based on the principle that ownership goes to the individuals who take financial risks. The firms then hire workers to produce. This principle does not seem to apply to many of the economic activities that are conducted on online platforms. Here, it is often the worker who is taking the financial risk to buy his own tools. The platform takes a part of his earnings because it offers the worker access to potential customers on its network.

Second, online platform markets tend towards monopoly owing to network externalities. More customers sign on to use a network when they know that there are lots of suppliers on the same network. And the number of suppliers increases because there are lots of customers waiting to be serviced. The network grows exponentially in value. The problem is the distribution of revenue. How should this be divided between the online platform and its members? The problem becomes more acute as platforms tend towards becoming monopolies. You cannot get into the game without agreeing to the terms offered by the platform.

This editorial is not a call to turn back the clock. Just as the collapse of transaction costs after the computer revolution led to the unbundling of integrated firms into complex global supply chains, the growing use of apps has begun to shift the labour market away from stable employment contracts. This will create several policy challenges. First, will governments need to provide some form of guaranteed income support given the revenue volatility that is inherent in the gig economy? Second, should competition regulators begin to worry about the monopolistic powers that several online platforms will eventually have thanks to network effects? Third, what is the alternative to the collective action undertaken by workers since the Industrial Revolution to protect their rights? Fourth, are there any rational principles to decide what would be a fair division of revenue between online platforms and those who use them to sell their wares?

None of these questions has an easy answer. Many of these issues are being argued out passionately in the developed countries. India also needs to have these debates—especially at a time when there is a growing belief that micro-entrepreneurship rather than employment in modern enterprises is being projected as a solution to the Indian jobs challenge.